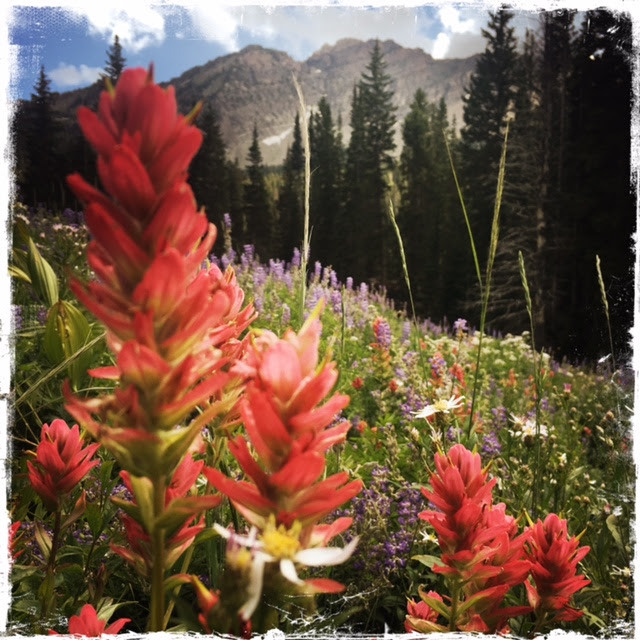 In the Buddhist tradition, there’s an understanding of where we can turn for reliable support. They are called the 3 jewels, and are understood as a source of refuge from the craziness and suffering of life.  You don’t have to be Buddhist to benefit from the perspective.

The first jewel is Buddha. This means simply one who is awake, or that in ourselves which is awake. In contemporary lingo, we might say someone who is “woke.” It may include, yet goes beyond being awake to issues of social justice, (a huge and important topic in its own right) but also includes being awake to awareness itself. The Buddhist understanding is that this capacity for awakened wisdom and compassion is the core of each of us: Buddha nature. It’s not about worshiping an ancient guy from India. It’s about honoring that which is awake, clear-seeing, compassionate, wise in ourselves and others. It’s about honoring those who embody such qualities, and embodying them ourselves.
The second jewel is Dharma. Dharma means “truth” or that which is true, and in this case implies the teachings or practices that help us to wake up to the truth. Traditionally, this refers to the body of Buddhist teachings and practices. For me, it includes any teachings or practices that help me wake up.
The third jewel is Sangha. Sangha means a community of people committed to waking up. Traditionally it might mean people who are following the Buddhist path, but more broadly, for me, it means the community of all of us who are on a growth path, intending to wake up, using whatever skillful means support the growth of compassion, clear seeing, and wisdom.

Can you sense that in yourself which is awake? Here’s a line from one of my friend Brooke McNamara’s gorgeous poems, called Avalokitesvara, that might just reveal it. “Say yes to yourself and listen to the listening listening.” Or as my teacher Tenzin Wangyal says, “The essence of mind is always open and clear. The question is, are you aware of it?” It’s a precious jewel.

What practices help you to wake up to truth? To grow wisdom, clarity and compassion? A precious jewel.

Who makes up your sacred community? Who are the ones who help you snap out of the milky amnesia of modern culture’s confusions? Who helps you to remember what’s truly important? Who helps you to see with clarity? A precious jewel. 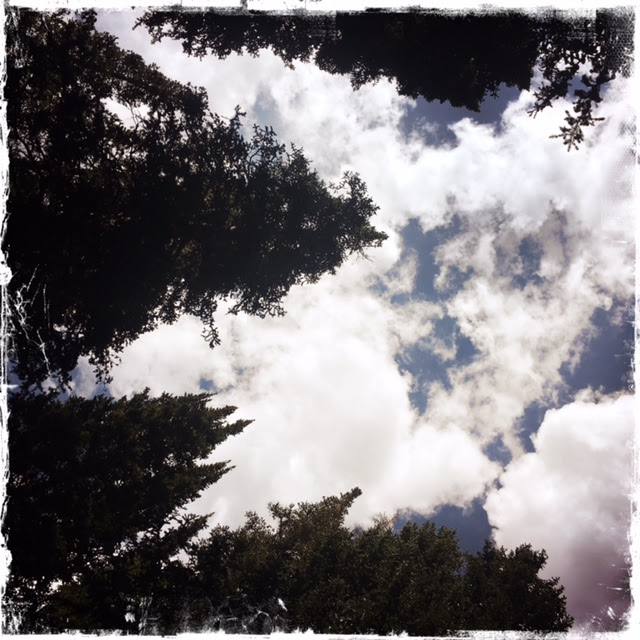 With some embarrassment I confess that often over the years, I’ve frequently read something that Vietnamese Buddhist teacher and extraordinary human being, Thich Nhat Hanh has written or said, and I’ve thought, “Cute.”

Like this. “Walk as if you are kissing the earth with your feet.”

It might take me about 7 years to come around to realize the profundity in something I previously thought was “cute.”

For example, in the Buddhist tradition, there’s a predicted future buddha, the coming buddha, known as Maitreya, the perfect teacher for the future.

Thich Nhat Hanh said that the future buddha will be sangha.

The coming Buddha will be the community of those intending to wake up.

As happens, for many years I thought it was “cute.”

Today, it strikes me as profound. I’m wowed. 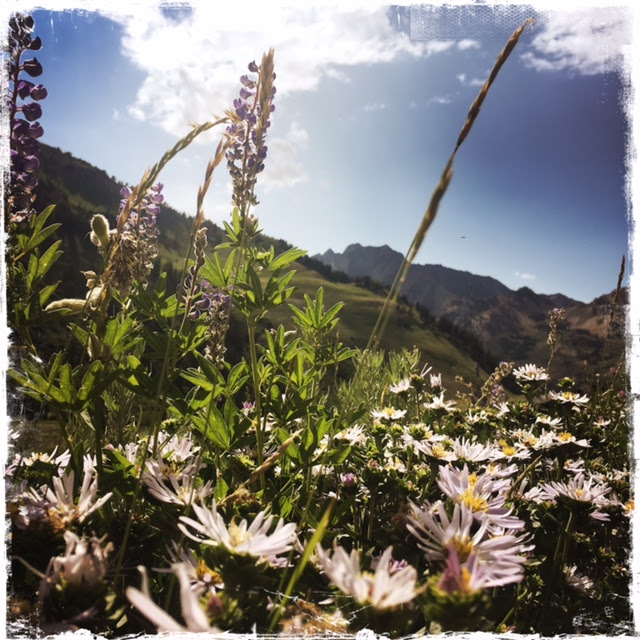 The enlightened teacher of the future will be the community, waking up together.
Not one special being.
Us.

Years ago, one of my former Buddhist teachers said something contrary to this. Talking about people getting together without a ranking, more enlightened teacher, he said, “the best such people could hope for is to pool their collective ignorance.” I let his view color my own for many years. It seems rather old school. You need a prophet, a guru, someone  “higher up” mediating between you and the truth, between you and the divine.

Now I take much more stock and heart in Thich Nhat Hanh’s perspective. I have no love of guru culture.

There’s an understanding in science, as well as many spiritual traditions of our interdependence. As Martin Luther King, Jr. said so eloquently, “In a real sense all life is inter-related. All men are caught in an inescapable network of mutuality, tied in a single garment of destiny. Whatever affects one directly, affects all indirectly. I can never be what I ought to be until you are what you ought to be, and you can never be what you ought to be until I am what I ought to be…This is the inter-related structure of reality.”

If that’s true, supporting the well-being of others is the only thing that makes sense. (I feel compelled to add that the “others” must not only include humans.)

In the words of Einstein, “A human being is a part of the whole called by us universe, a part limited in time and space. He experiences himself, his thoughts and feeling as something separated from the rest, a kind of optical delusion of his consciousness. This delusion is a kind of prison for us, restricting us to our personal desires and to affection for a few persons nearest to us. Our task must be to free ourselves from this prison by widening our circle of compassion to embrace all living creatures and the whole of nature in its beauty.”

How does reading those lines resonate in your heart and belly?

I have so much to write about the following line of Rilke’s, but most of it I’ll save for another time:

I live my life in widening circles

that reach out across the world.

I may not complete this last one

but I give myself to it.

I believe this is part of what we’re called to.

To widen our circles of awareness and compassion, to include all of life. To give ourselves to it.

I love this quote and have it taped in front of my face in my office:

Though I most often feel I’m failing at it, I come back to this line as guidance again and again.

Let’s all get free together, friends.

With love and respect,
Erin