Being Served or Being of Service?

A note from Carl:

I always love it when a particular theme pops up in several aspects of life. It feels like the muses are knocking, trying to make their way in.

This last week, the theme has been about service.

A couple of weeks ago, we were speaking with Charles Eisenstein for our podcast.  At one point in the conversation, we were in the dire, murky terrain of looking at some of the current realities about climate change. This is a topic that is deeply challenging to look at for most of us. To really see and take in the reality of the world that our children and grandchildren will inherit reminds me of what Stephen Jenkison says, “To awaken in this world now, is to awaken with a sob.”

Yet as Charles began to speak about the importance of knowing what it is that you serve, and finding the ways that you are in love with the world, it was as though the dense, heaviness of the realities we were discussing lifted and there was a sense of workability, possibility, and inspiration. It was amazing to feel what shifted, even in thinking about being of service and what we are called to serve.  You can listen to the conversation with Charles here.

Last week, Erin attended a panel conversation with 4 powerful, eloquent women around the newly released book Desert Cabal: A New Season In the Wilderness by Amy Irvine. Alongside Amy Irvine were our dear friend, Blake Spalding, from Hell’s Backbone Grill (who wrote the forward for the book,)  Regina WhiteSkunk Lopez, of the Mountain Utes, who wrote the afterword – and who was the only woman on the Bears Ears Intertribal Coalition that brought Bears Ears into being as a National Monument. And Kirsten Allen of Torrey House Press, whose mission is conservation and restoration through literature. 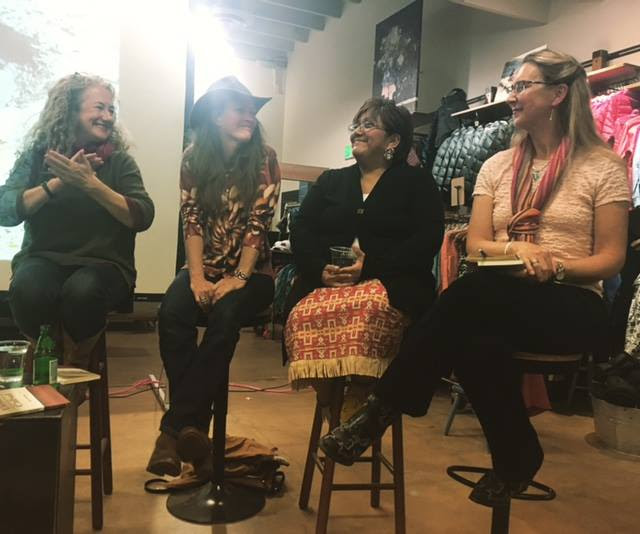 During the discussion, Regina WhiteSkunk Lopez described how in the culture she grew up in, people are oriented to serve, and the people who had the greatest power offered the most service. “In your culture,” she said, “people are oriented toward wanting to be served by others, and those with the most power, have the most people serving them.” (paraphrased by Erin and then by me.)

What would it be like if we all grew up with the orientation that to be of service is the most important thing?

I remember years ago, a meditation teacher described that a bodhisattva (one who is committed to awakening for the benefit of all beings) is someone whose presence is a fountain of generosity rather than a well of consumption.

I find it so helpful to look at the places where I have a “What can I get out of this?” view or those where my orientation is “What can I offer here? How can be of service?”

Just this morning I was listening to a talk from Francis Weller in which he quotes James Hillman saying, “Hopefully, there is a point toward the middle of our life where we shift from being self-serving to being soul-serving. That we are in service to the unique gifts we have to offer the world.”

As Hafiz points out, we have a great model of this generativity that is shining through the window as I write this.

Even
After
All this time
The Sun never says to the Earth,

Look
What happens
With a love like that,
It lights the whole sky. 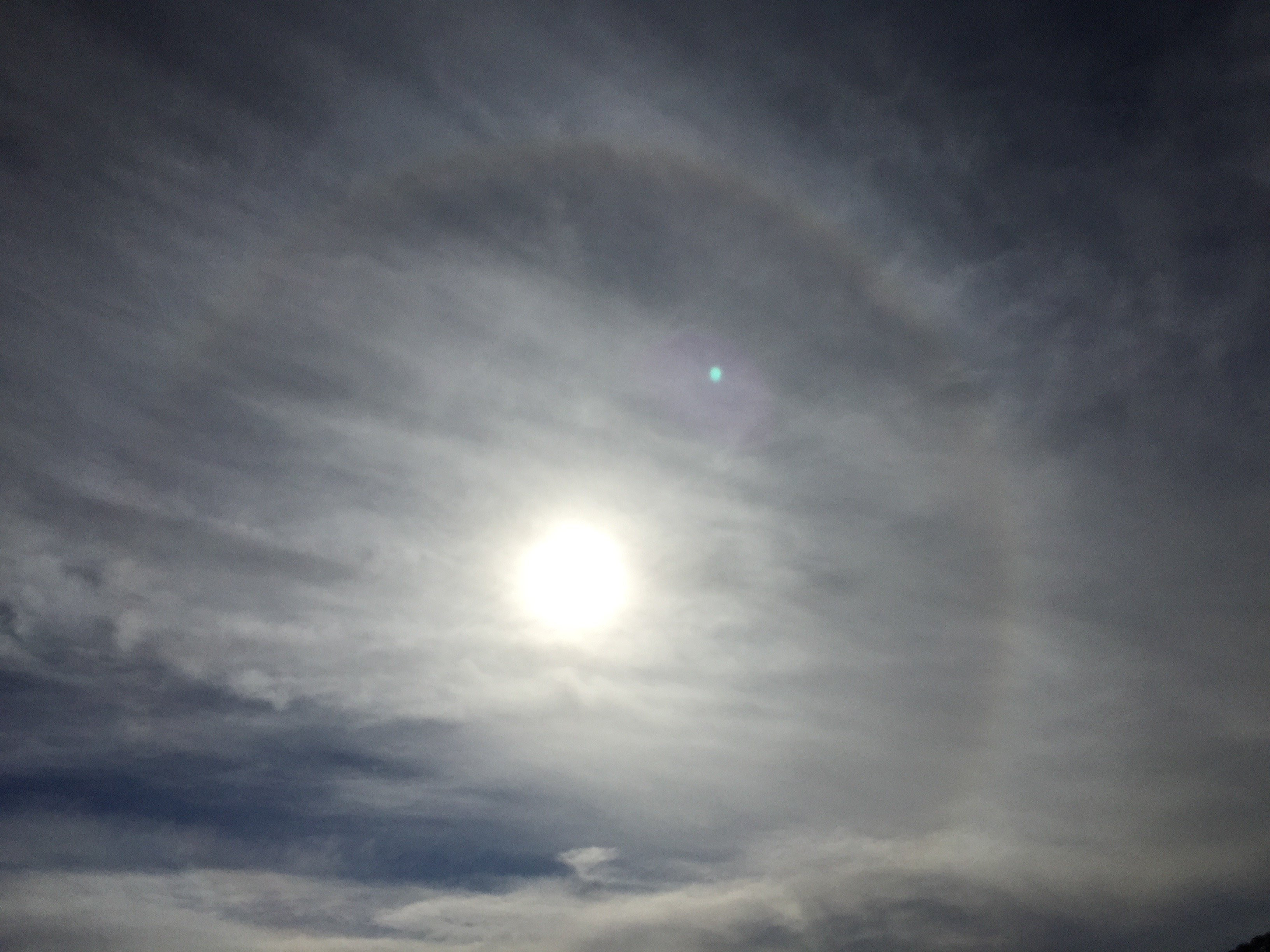 We’ll have more details about our own wonderful 2019 offerings coming soon. Here’s a quick sneak peek at just some of what we’ve got coming:

I’m thrilled to be offering an Embodied Listening Course on Monday nights in January and February.  This work is so potent, and while I include an introduction to it in my other embodied offerings, I always want more time! This class will be entirely devoted to supporting us in refining our skills at listening well and deeply – not only to others but to the many layers of our own inner lives – which is actually a central key to being a compassionate and skillful listener of others. Read more and register here!

I’m SO excited! Weekly classes will be at 6:30 on Monday evenings at Vitalize starting January 7th. The skills learned in this class will make you kind. Registration coming soon!

Women Embodied, one of my favorite offerings, will return March 4th and run through June 3rd. As usual, the course will include potent embodied practices offered in weekly Monday evening workshops, 3 retreats, 2 books, a powerfully compassionate community, and more! I’ll open registration to past participants first and then share details here. I’ve just opened registration for alumnae and will open registration here next week.

Carl has some wonderful offerings coming up as well. In addition to welcoming new clients into the 10-sessions of Structural Integration (he still has a few spaces left!) he’ll be offering a 3-part series on Feldenkrais and Functional Fitness on Thursday nights in January. I’m so excited! I’ll be hiring a sitter so I can join in. More details next week.

From Carl:
I’ve opened up a few spaces in my practice for people to do a 10 series of Structural Integration.You can sign up for the series here. Or choose a 3 payment option here. Feel free to email me at carl@bodyhappy.com if you have questions.

We’ve got more exciting offerings in the works, including many for non-local folks. We’re sorting out some technical details and have a very exciting online offering we can’t wait to share with you soon!

And my dear friend Nan and I are working out details for our annual retreat at Ghost Ranch, New Mexico, in late September, with some exciting changes this year. More soon!

Something went wrong. Please check your entries and try again.
Posted in Compassion