The Wonder that Just Outweighs the Suffering

I’m writing to you on a lively, rainy spring morning here in Salt Lake City. We’re alive! We get another spring! Yippee!

A few notes before today’s writing:

Local friends – this weekend in Salt Lake City we’re offering a wonderful workshop and Feldenkrais immersion: Improve The Way You Move. It will be a powerful and delightful weekend of embodied learning and we can’t wait to begin!! We currently have 3 spaces open on Saturday (upper body focus) and 5 spaces open on Sunday (lower body focus.) Read all about it and register here.

I’m also sooooo excited about a new online course I’m offering later this spring. The Art of Attention: Inspired By Mary Oliver will happen during the merry Mary month of May. It’s going to be pure delight. We hope you’ll check it out. The more the Mary-er!

Thanks again, dear humans, for supporting us as we head to California in a few weeks to deepen skills at holding community Grief Tending Rituals. We have been blessed to raise $1410. WOW!!! Our training costs $1450, plus travel and lodging. Your support helps us immensely. We’re so grateful!

And a reminder – we have a community grief tending ritual coming up after we return on Earth Day, April 20th. Details are here. You’re warmly welcomed to join. A donation of any amount signs you up.  Thank you to our friends at Vitalize Studio, who are donating space for the time we spend together in circle in the city before heading out to the shores of Great Salt Lake.

And some other big news: we’re aiming for June for the birth our new online offering which we’re so thrilled about – The Embodiment Lab. Details coming soon! 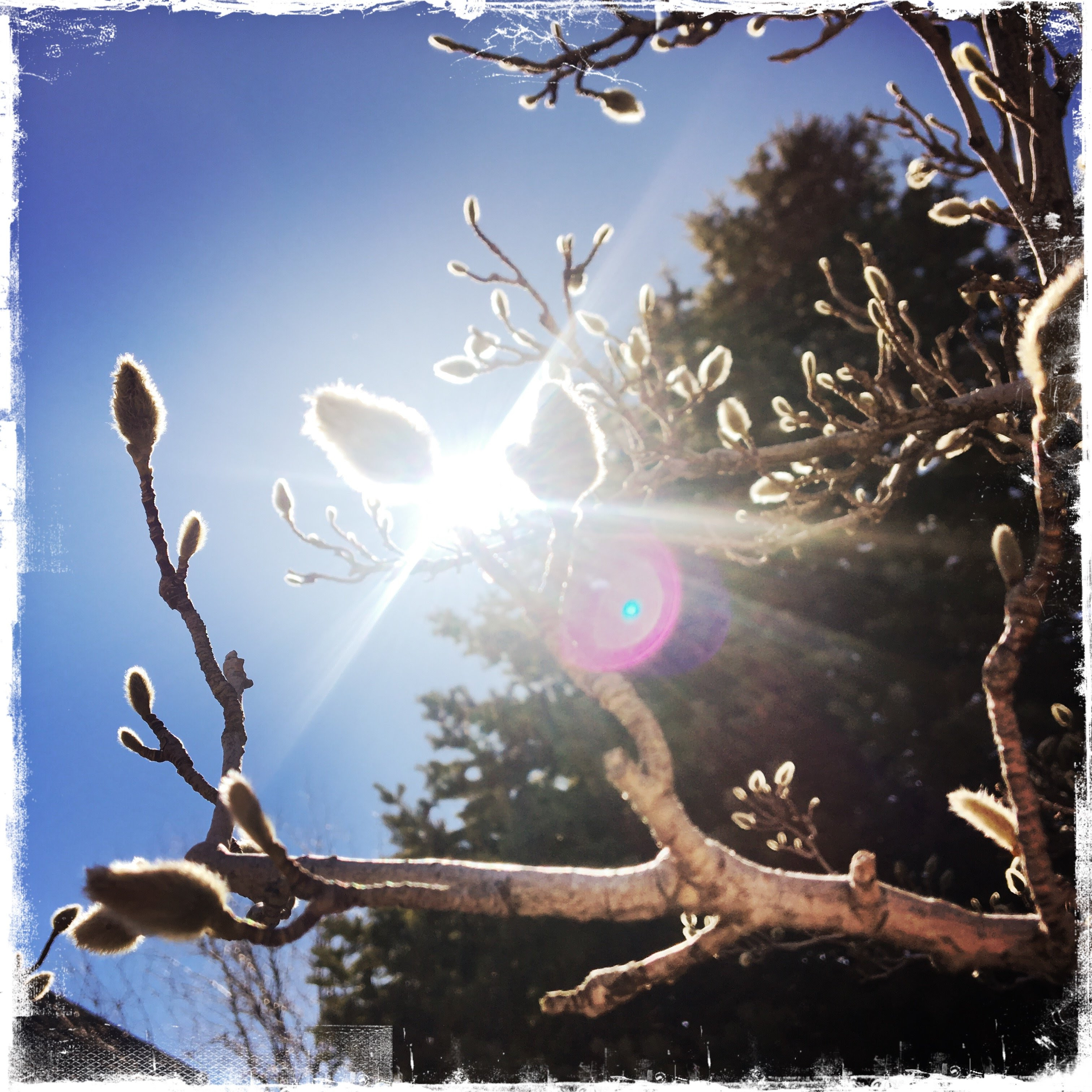 Another gem of a poet and human being, W.S. Merwin died last week. I’m so grateful we get to relish his life’s work. Just think – he could have kept it to himself. Thank goodness he didn’t! (Are you keeping yours to yourself? Please don’t!)

One of the lines, not penned by him but about him, that has been with me all week, was this one by his friend, poet Jane Hirshfield. She’s telling a story of the last time she saw him at his home in Maui:

“William was almost completely blind by then, yet still poured the tea Paula had made, asking only for a little guidance to know where my upheld cup was. His superb memory allowed him to move through the long familiar spaces and our conversations’ various rooms with equal ease. One of his beloved chows was still alive, keeping near. The Merwins offered me a tin of organic bug balm to keep at bay the mosquitoes. What William’s eyes could no longer take in, it seemed to me, radiated instead outward from them: the world’s wonder, along with — and just outweighing — its suffering.”

That is pure beauty to me.

Eyes that radiate (or take in) wonder, along with, and just outweighing, the world’s suffering.
It’s an equation I’ve been carrying with me all week.

I recently listened to our podcast conversation with Stephen Jenkinson and again was moved by a line from our conversation. He spoke about a mentor who was visibly moved, face full of tears, after watching a heart-cracking film. I said, “And didn’t he say something like, “My heart is broken and I hope it never heals?” And Jenkinson said, “No, he said, “My heart is broken and I never want it to heal.” That’s much stronger than “I hope it never heals.”

Howling at the news of the tragic NZ shooting.
Lit up by the birth of my cousin’s brand new daughter.
Aching as I hear of the sudden death by cancer of a dear woman in our community.
Celebrating the first crocuses, the first robins, the first ladybugs of the season, and delighting in my son’s delight.
Agonized by news of devastating floods.
Heartened and celebrating the kids’ climate strike.
Holding a friend’s heartache with tenderness.
Thrilled to be learning more about permaculture and planning a food forest in our backyard.
There’s room for it all.

It’s how I want to live. With wonder just outweighing the suffering.

“Now the ears of my ears are awake
and now the eyes of my eyes are opened.”

May the hearts of our hearts be broken open too.

Here are two by Merwin. Thank you, dear man.
In receiving your gifts, may we find the courage to give and live our own. 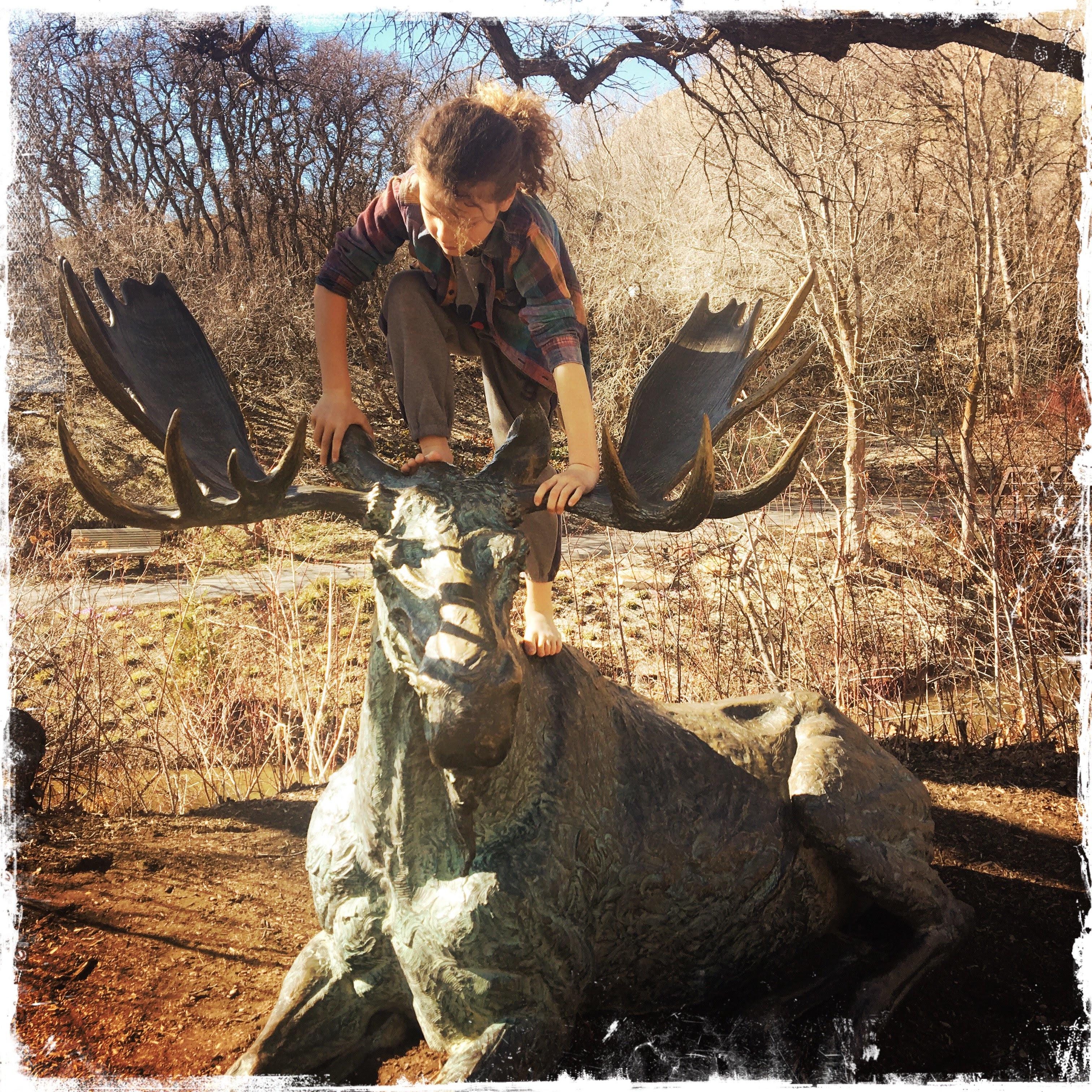 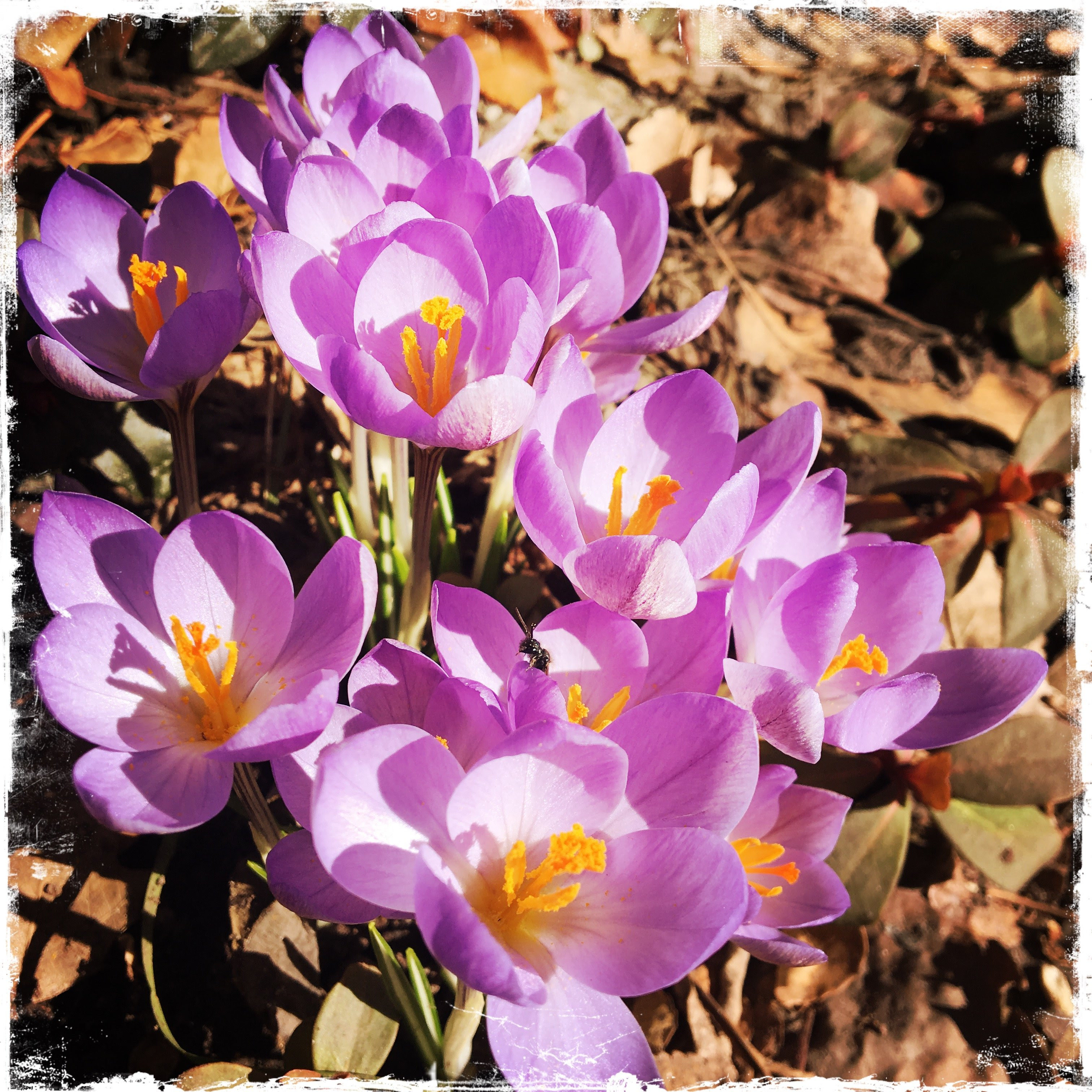 Thanks for reading!
With love,
Erin

Something went wrong. Please check your entries and try again.
Posted in Mindfulness