It feels like many writings, and most conversations lately, begin with something like: “What times we are living in!” What times indeed. Just consider what realms we are taking in with one day of news headlines. As one of my teachers said in a note earlier this week “These are the times we have been practicing for.” If there has ever been a time to cultivate embodied presence, an open, tender heart, a capacity for action, a vision of possibility, and a deep appreciation for the love and beauty that exist alongside all of the suffering and confusion in the world, it is now. 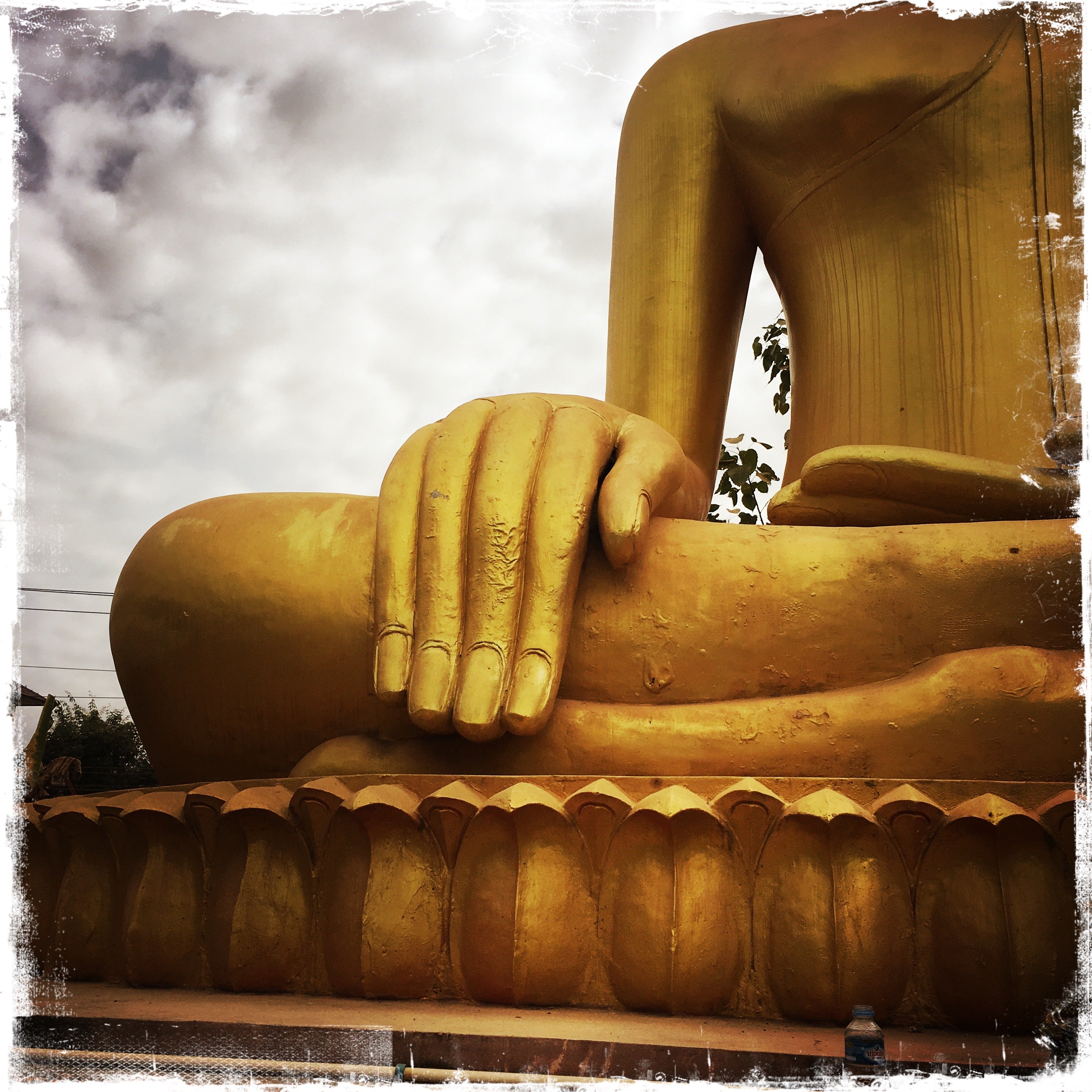 Last week, I began reading our friend, Philip Shepherd’s new book, “Radical Wholeness.” When I read Philip, I am reminded of these favorite lines from poet, William Stafford:
“The things you do not have to say make you rich.
Saying things you do not have to say weakens you talk.
Hearing things you do not need to hear dulls your hearing.
And the things you know before you hear them,
these are you and the reason you are in the world.”
We swim in such similar seas of inspiration, it often feels like Philip is articulating things that are known within me, and then emerge with fresh insight under the rich imagery and precise language that Philip offers.

In one passage, Philip is exploring the difference between an embodied, felt relationship and a known relationship:

“The body feels the currents of reality in all of their yielding, rich and changeable aliveness; by attuning to those currents, the body attunes to the relationships that guide the unfolding of the Present. It feels those relationships as a part of a subtle web in which every thread holds and answers to every other. This web is reality: nothing stands independent of it; there is only unfolding interrelationship. When we are feeling the present, we are feeling through the specifics of the world into the humming whole.
If the body’s intelligence situates us in a realm of felt relationship, the secluded relationship of the head situates us in a realm of known relationship. The intelligence of the head has a special orientation to the world: it looks at a distance and assumes, as we have seen, that its knowing has no need of feeling. Because of this, whatever the head’s intelligence turns its attention to will appear to be something that can be known in and of itself, independent of relationship.” 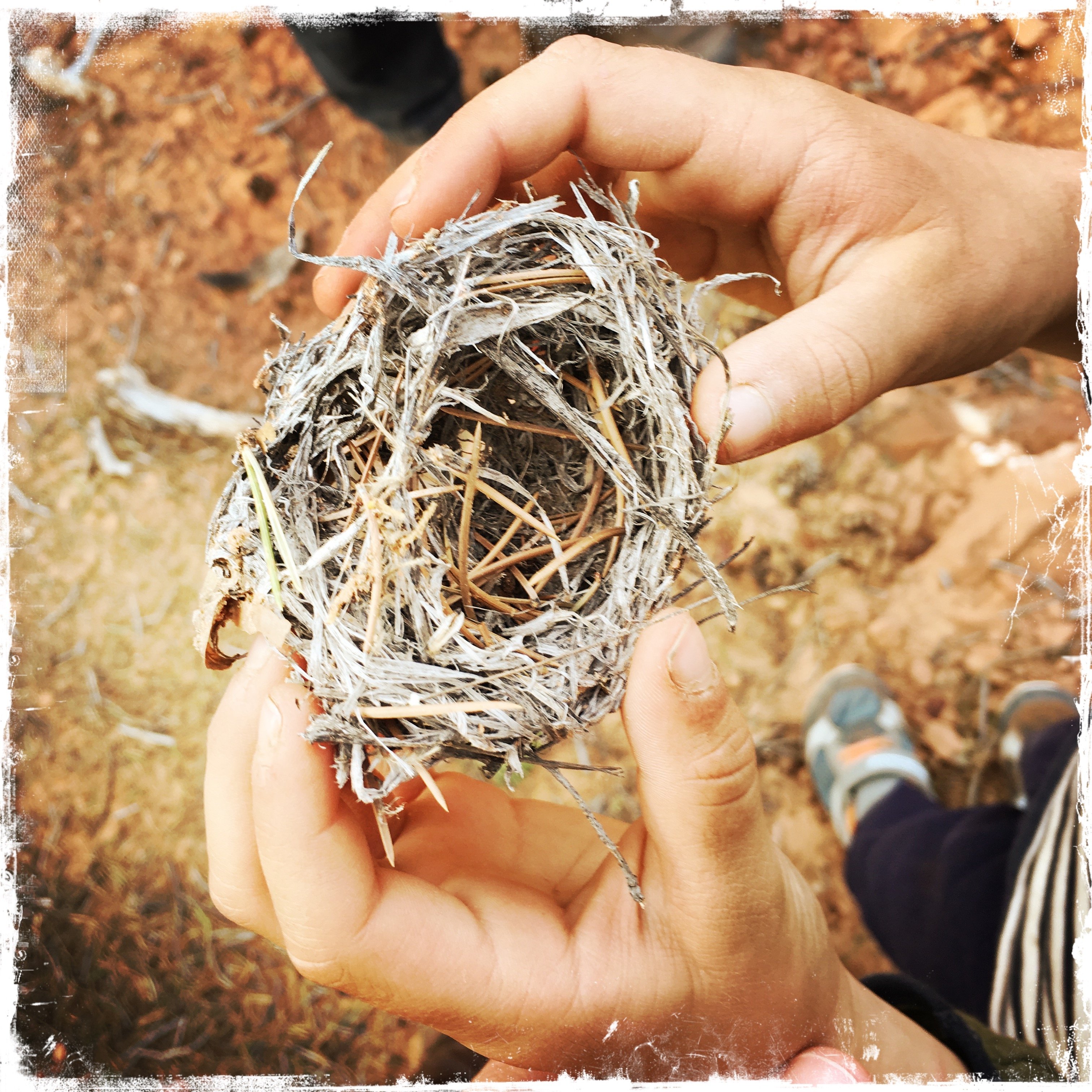 In considering these distinctions that Philip brings around a felt relationship, and a known relationship – I recognize, humbly, that I have a great capacity to ignore facts. We all do.

When I experience myself as separate and independent, out of relationship, I’m ignoring as many facts as climate change deniers. I’m ignoring the fact of my inhale of oxygen coming from sunlight and water and photosynthesis, and my exhale nourishing those same trees and plants. Or the fact that as I sit in at this stool typing, my bones are being formed by the relationship I have with gravity and the center of the Earth.

Do you want to know what is a bigger and more effective propaganda machine than Fox? Our headist views. Our disconnected thinking. Our sense of separation.

As Einstein wrote:
“A human being is a part of the whole called by us universe, a part limited in time and space. He experiences himself, his thoughts and feeling as something separated from the rest, a kind of optical delusion of his consciousness. This delusion is a kind of prison for us, restricting us to our personal desires and to affection for a few persons nearest to us. Our task must be to free ourselves from this prison by widening our circle of compassion to embrace all living creatures and the whole of nature in its beauty.”

Or another one from Gene Gendlin:

“Your physically felt body is, in fact, part of a gigantic system of here and other places, now and other times, you and other people, in fact, the whole universe. This sense of being bodily alive in a vast system is the body as it is felt from the inside.” 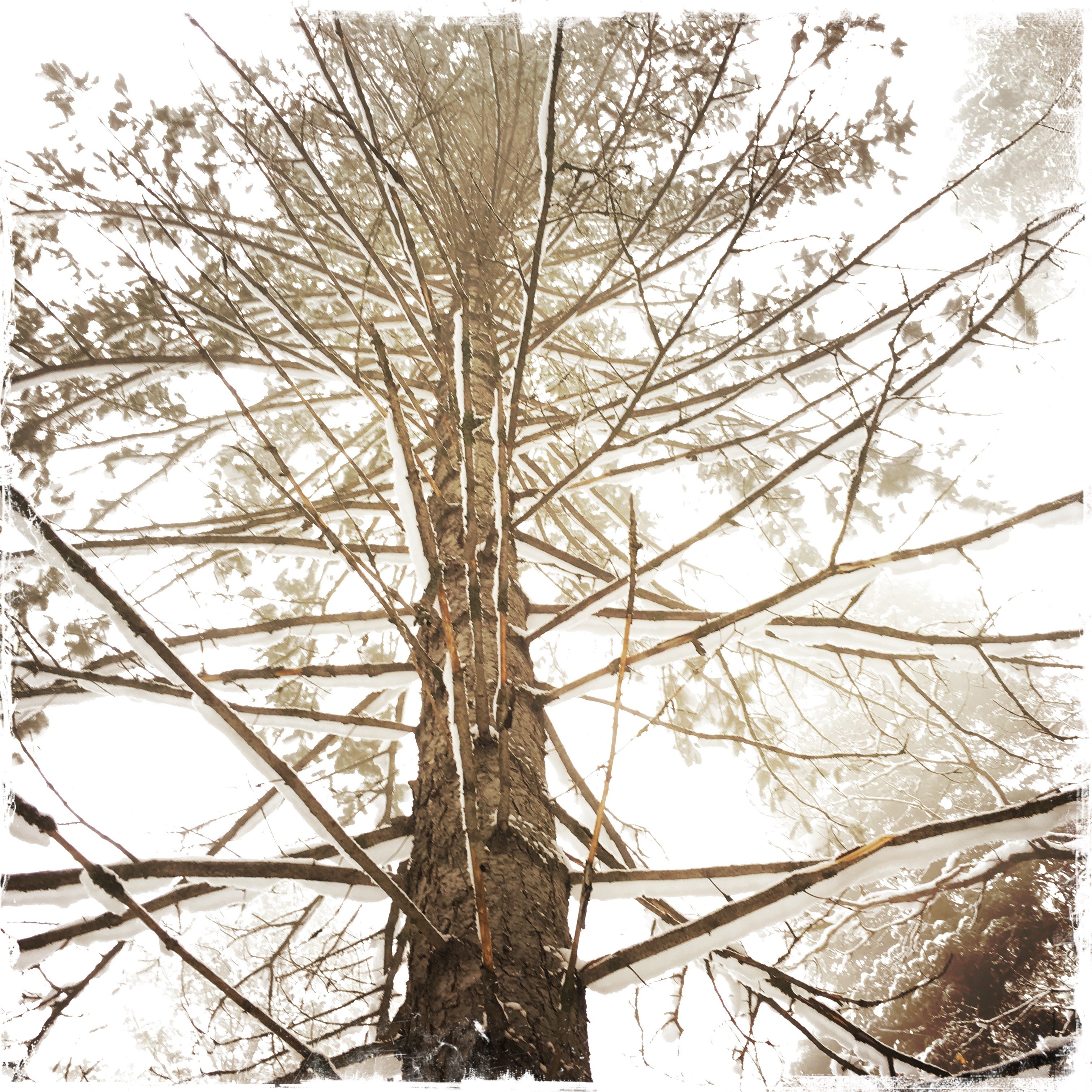 Our bodies know relationship.
May we continue to remember.

Something went wrong. Please check your entries and try again.
Posted in Embodiment