You Are More Than Your Anatomy

Recently, I had a client come in for a first session. She was having difficulty and discomfort in her walking and wanted to figure out how to activate a certain muscle that she thought was at the root of discomfort. This type of request is quite common. Whether from one’s own research or from a doctor or PT, the conclusion reached is something like,  “If I can learn to activate (or inhibit) X muscle, Y symptom will disappear.”

I heard her request heartfully, and held the truth of it, but I also held it as part of a much larger view of what was happening.

I love anatomy. I love to geek-out about muscles and fascia, and nerves and bones, I have been humbled and awed in working with cadavers. I also recognize that as a conscious, living, moving being, I am so much more than a complex equation of anatomical parts.

Ida Rolf used to tell her students, “Learn anatomy, study it through and through, and then forget it all and simply put your hands on people.” 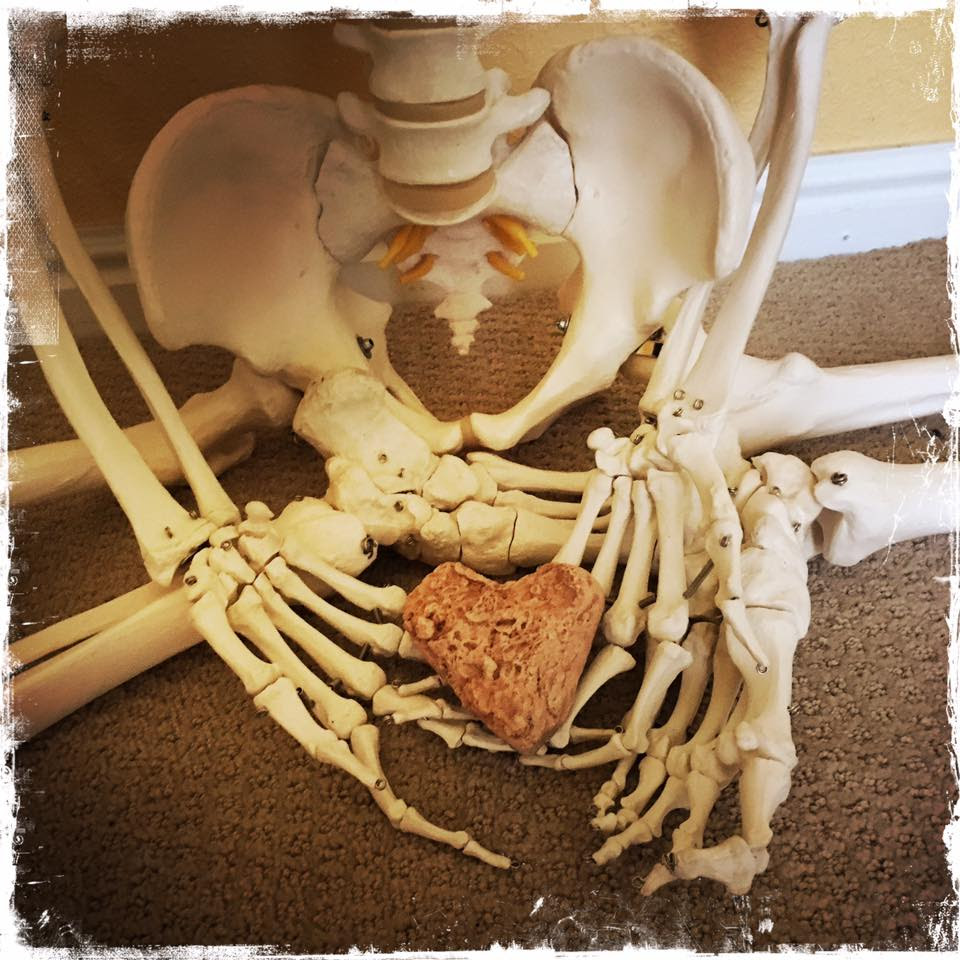 When we give ourselves instructions from our head, we can so easily interfere with our deeper embodied intelligence- the intelligence that guided us to learn to walk and run without one word of inner instruction. You never see a beautifully moving five-year-old thinking about her psoas or her pubococcygeus muscle. When we are in flow states- making love, playing basketball, skiing fresh powder, walking in a canyon –our anatomy kind of disappears. We experience connection, relationship, function, wholeness. I love the description of an athlete describing well-organized movement as being “when every part becomes equally un-important.”

Erin has told the story of a discovery she made while on an eight-week solitary meditation retreat in Crestone, Colorado, many years ago. Over the course of her days- sitting, walking, making tea, the time she noticed that she was most in her head was when she was doing her yoga asana practice. Rather than experiencing union, as the word yoga is translated, she was giving herself a continuous stream of instructions from her head to her body about alignment, breath, the angle of a foot. The recognition of this split radically changed her way of teaching movement and inhabiting her own body and life.

In the session with the client I mentioned, we explored function- stepping, lifting, reaching. We looked at where she could reduce uneccessary effort and we discovered where there were gaps in her ability to sense herself from the inside.  We sought to improve the quality of movement- the smoothness, the self-friendliness. We looked at what could be learned about her relationship with the ground and her center.
At the end of the session, truth be told, I had no idea how the particular muscle group was firing, but her walking was easy, elegant, integrated and pain-free. And there was a lightness and radiance to her face that made me think of Mary Oliver’s line, “you only have to let the soft animal of your body love what it loves.”

Rumi speaks of these different ways of knowing:

There are two kinds of intelligence: one acquired,
as a child in school memorizes facts and concepts
from books and from what the teacher says,
collecting information from the traditional sciences
as well as from the new sciences.

With such intelligence you rise in the world.
You get ranked ahead or behind others
in regard to your competence in retaining
information. You stroll with this intelligence
in and out of fields of knowledge, getting always more
marks on your preserving tablets.

There is another kind of tablet, one
already completed and preserved inside you.
A spring overflowing its springbox. A freshness
in the center of the chest. This other intelligence
does not turn yellow or stagnate. It’s fluid,
and it doesn’t move from outside to inside
through conduits of plumbing-learning.

This second knowing is a fountainhead
from within you, moving out. 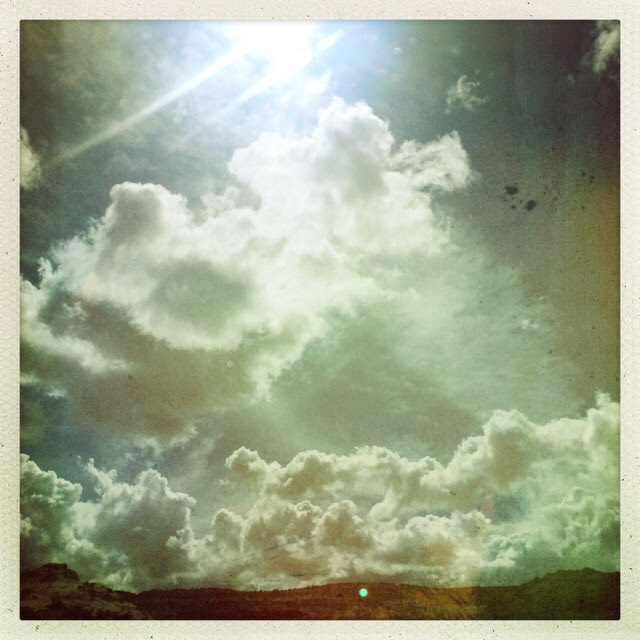 Wishing you the intelligence of a spring over-flowing in its spring box,
Carl

Something went wrong. Please check your entries and try again.
Posted in Somatics