On Movement Culture + a Weekend Immersion in March!

A note from Carl:

Recently, several clients have been asking me about exercise. They resonate with what they have learned through the Feldenkrais pedagogy – they no longer want to just push and crank on themselves, but also they also want to grow stronger, and be agile, and keep their bone density with aging. “Should I do yoga? Should I do kettlebells? Should I go to Pilates?” My response always points more toward the how and less to the what. You can deepen intimacy, connection, and learning – or you can objectify and crank on yourself in any method or system, depending on your orientation.

I remember a story a student and friend told of when she was trekking in Nepal and got caught in a blizzard and was not sure she would survive. She described the greatest exhaustion that she had ever experienced or imagined, and how she kept asking herself,  “Is there any way this could be less effortful?” Each time she asked, there was some subtle, internal shift, and she would have the energy for the next step, and then the next. That question, she said, was literally a life-saver.

While that orientation learned in Awareness Through Movement lessons can be helpful in a blizzard in Nepal, it can also bring a very different flavor to how we approach fitness. 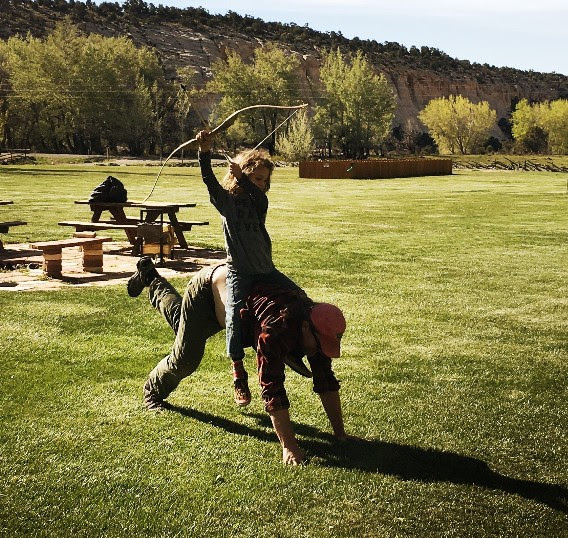 There is a new movement in the world of movement that is a kind of blending of many streams – Feldenkrais, Aikido, Parkour, Contact Improv, maybe a little dash of break-dancing. It can be called functional fitness or is sometimes referred to as movement culture. Schools and methods have been emerging  all over the world – GMB Fitness, Animal Moves, MovNat, Ido Portal, Fighting Monkey, and many, many more. 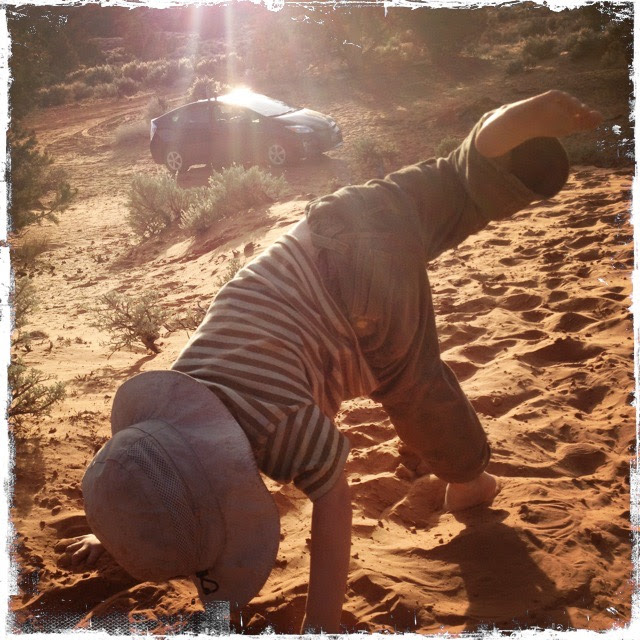 There is an emphasis, in these realms of functional fitness and movement culture, on human functions – crawling, creeping, bear walking, crab walking, climbing, jumping, rolling, hanging, squatting, and transitioning with grace, playfulness, and awareness between these functions.

Ruthy Alon coined a wonderful term, “the grammar of spontaneity.” That is the quality that I want to bring to my fitness. For myself, I call it my “rumpus.” I like to put on a mix of music like Balkan Beat Box, Tribe Called Quest and Digable Planets and explore my own grammar of spontaneity. Hanging, crawling, dancing, transitioning, exploring, finding less effort – basically moving like a kid. I have also loved similar explorations on trails, playing with boulders and fallen trees and tree stumps.

I remember when I posted this great video from movement teacher Tomislav English, one friend replied: “Looks amazing, but where are the chubby, middle-aged people in the video?” Erin and I laughed and said “That is the workshop we will teach!”  Because you don’t need to be a lithe, twenty-something who can pop up into a one-handed handstand to enjoy your own dynamic grammar of spontaneity. And, there are some amazing Feldenkrais lessons that can serve as gateways into these enlivening, youthening ways of moving.  In March, we will be offering a weekend immersion including “Reclaiming the Lost Art of Squatting” and “Feldenkrais Foundations for Functional Fitness.” And we welcome the fellow chubby and middle-aged, as well as young and old. :)

We hope you’ll join us! Please join us for an enlivening, playful and deeply impactful weekend of exploring movement and awareness.

On Saturday we will delve into the function of squatting.

Squatting could be placed on the endangered movement list in modern culture. In many human cultures on this planet, adults could squat comfortably into their 80’s, while for most modern, Western adults, squatting even in our 20’s is a challenge. There are many reasons for this shift – chairs being a big part, and our overall relationship with the ground, with the Earth. Part of what is so enlivening (or challenging) about camping, or gardening, or being a parent or grandparent of a little one, is that there is an invitation to an intimate relationship with the ground. Like so many things, it is a “use it or lose it” situation. If we don’t squat or move around on the ground in our daily life, the function becomes less and less available. There was a dramatic increase in incidents of back pain in Japan after chairs were introduced.

The good news is, no matter where you fall on the squatting spectrum, you can meet yourself, and find greater ease and improvement, and when you improve squatting, you improve just about every other movement function.
We will explore a series of awesome lessons working with the organization and relationship of the ankles, hip joints, spine, chest, and neck. 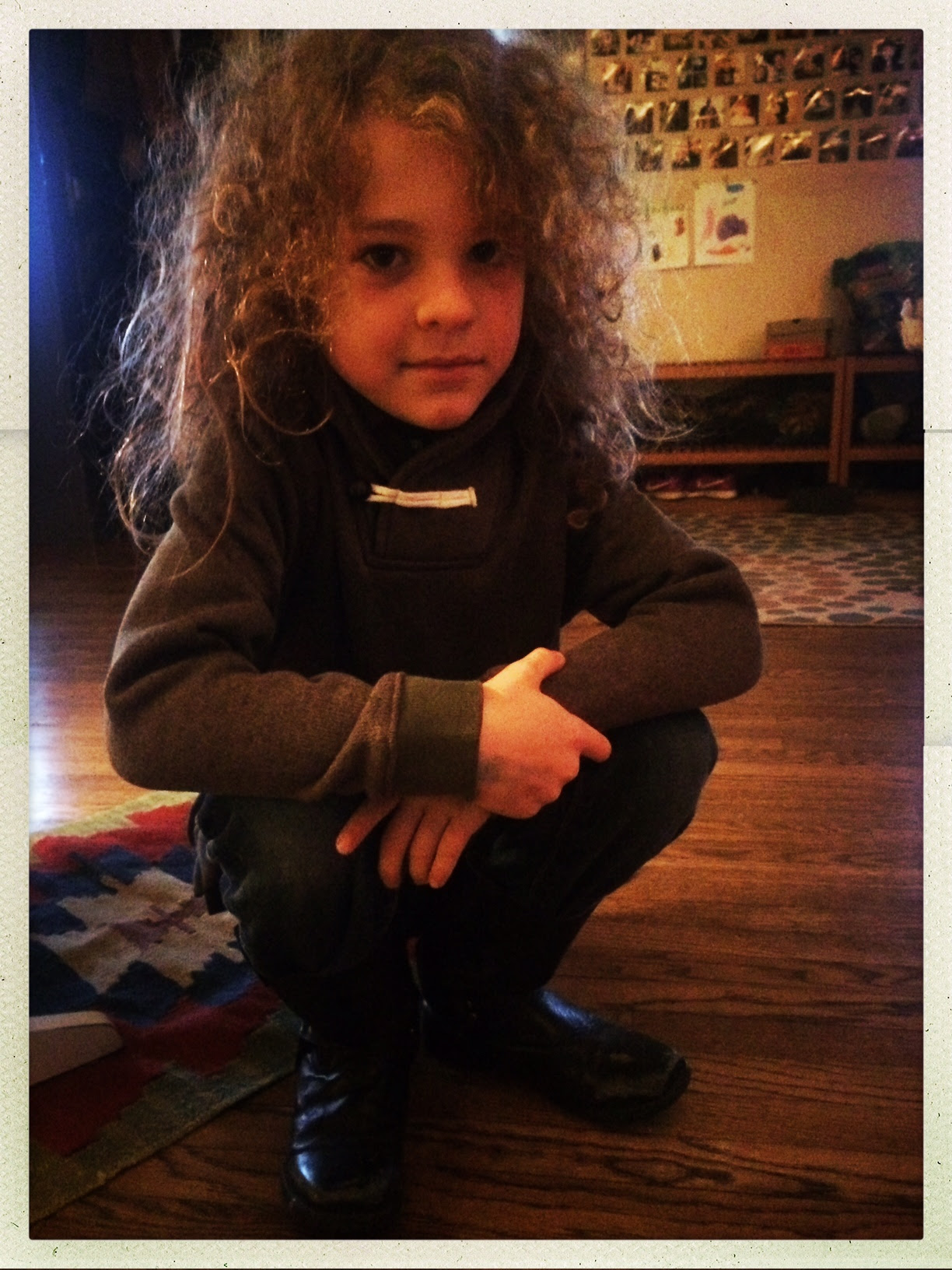 On Sunday we will explore a topic that we have been excited about for some time:
Feldenkrais Foundations For Functional Fitness. 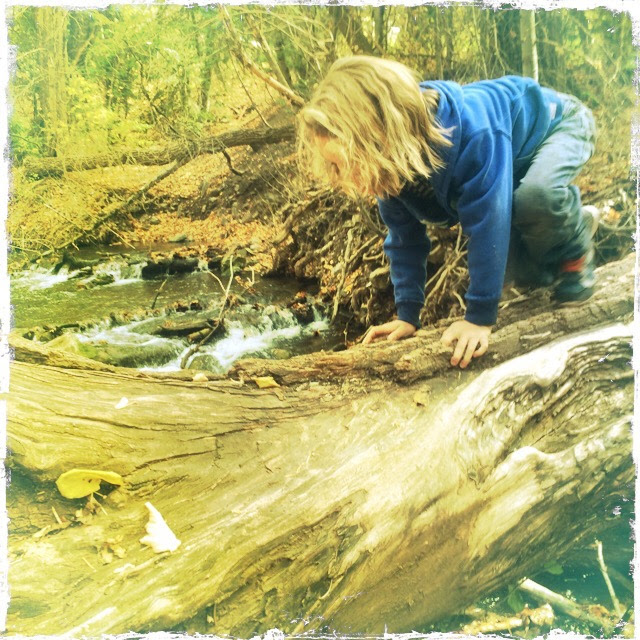 In this workshop, we will explore a series of movement lessons that can help bring greater ease and awareness to dynamic movement transitions, and can also help to make movements like bear walking or crab walking or squatting or rolling more available.
For many people, some of the central movements in functional fitness systems are challenging, and there are many Feldenkrais lessons can offer an entry point or a bridge to some of these more dynamic movements.
These lessons will be super-fun and enlivening. We will be moving through spirals and creeping andhopping and rolling and playing. At the end of each segment, we will explore some spontaneous sequences that people can weave into their own home-movement play. This might be the most calorie-burning Feldenkrais class we’ve taught. :) But we’re not doing it to burn calories, rather to reclaim our spontaneity, our movement repertoire, our playfulness when it comes to fitness.

We are SO excited for these classes and we hope you’ll join us!!

Something went wrong. Please check your entries and try again.
Posted in Movement