Imagining A Grammar of Animacy

I love to read books. There’s a gorgeous one I’m rereading. For one reason, simply because it’s so beautiful and also because I’ve gifted it to the participants in my Women Embodied group and want to read along with them. It’s called Braiding Sweetgrass by Robin Wall Kimmerer. She’s a scientist, a professor, a mother, a gifted writer, and a member of the Citizen Potawatomi Nation. The book is a gorgeous weaving of native wisdom along with lyrical insights into nature and the world of plants, including modern scientific perspectives as well as beautiful invitations to consider more sustainable possibilities for relating to the natural world, inspired by indigenous understandings. One of my favorite chapters is called Learning the Grammar of Animacy. In it, Robin shares about her attempts to learn Potawatomi language and how challenging it is, in part because it’s so very different than the English she grew up speaking. There’s a passage which deeply moved me and which I’ve brought into my classes several times in the past few years. I want to share it with you. I think it’s powerfully relevant in these times. 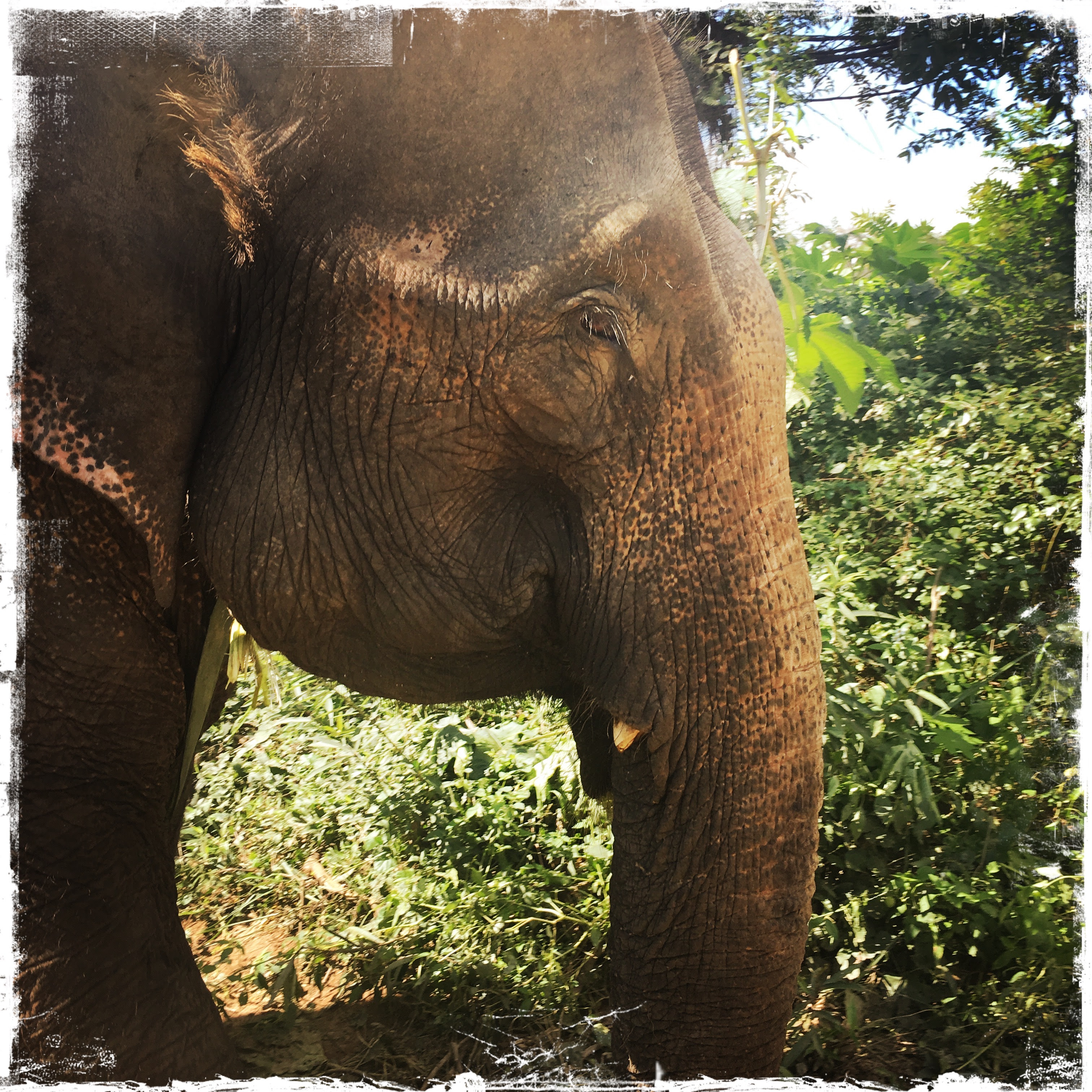 Robin Wall Kimmerer writes:
“The threads in my brain knotted and the harder I tried, the tighter they became. Pages blurred and my eyes settled on a word – a verb of course: “to be a Saturday.” Pfft! I threw the book down. Since when is Saturday a verb? Everyone knows it’s a noun. I grabbed the dictionary and flipped more pages and all kinds of things seemed to be verbs: “to be a hill,” “to be red,” “to be a long sandy stretch of beach,” and then my finger rested on wiikwegamaa: “to be a bay.” “Ridiculous!” I ranted in my head. “There is no reason to make it so complicated. No wonder no one speaks it. A cumbersome language, impossible to learn, and more than that it’s all wrong. A bay is most definitely a person, place or thing – a noun and not a verb.” I was ready to give up. I’d learned a few words, done my duty to the language that was taken from my grandfather. Oh, the ghosts of the missionaries in the boarding schools must have been rubbing their hands in glee at my frustration. “She’s going to surrender,” they said.
And then I swear I heard the zap of synapses firing. An electric current sizzled down my arm and through my finger, and practically scorched the page where that one word lay. In that moment I could smell the water of the bay, watch it rock against the shore and hear it sift onto the sand. A bay is a noun only if water is dead. When bay is a noun, it is defined by humans, trapped between its shores and contained by the word. But the verb wiikwegamaa – to be a bay – releases the water from bondage and lets it live. “To be a bay” holds the wonder that, for this moment, the living water has decided to shelter itself between these shores, conversing with cedar roots and a flock of baby mergansers. Because it could do otherwise – become a stream or an ocean or a waterfall, and there are verbs for that too. To be a hill, to be a sandy beach, to be a Saturday, all are possible verbs in a world where everything is alive. Water, land, and even a day, the language a mirror for seeing the animacy of the world, the life that pulses through all things, through pines and nuthatches and mushrooms. This is the language I hear in the woods; this is the language that lest us speak of what wells up around us…
This is the grammar of animacy. Imagine seeing your grandmother standing at the stove in her apron and then saying of her, “Look, it is making soup. It has gray hair.” We might snicker at such a mistake, but we also recoil from it. In English, we never refer to a member of our family, or indeed to any person as it. ” That would be a profound act of disrespect. It robs a person of selfhood and kinship, reducing a person to a mere thing. So it is that in Potawatomi and most other indigenous languages, we use the same words to address the living world as we use for our family. Because they are our family.” 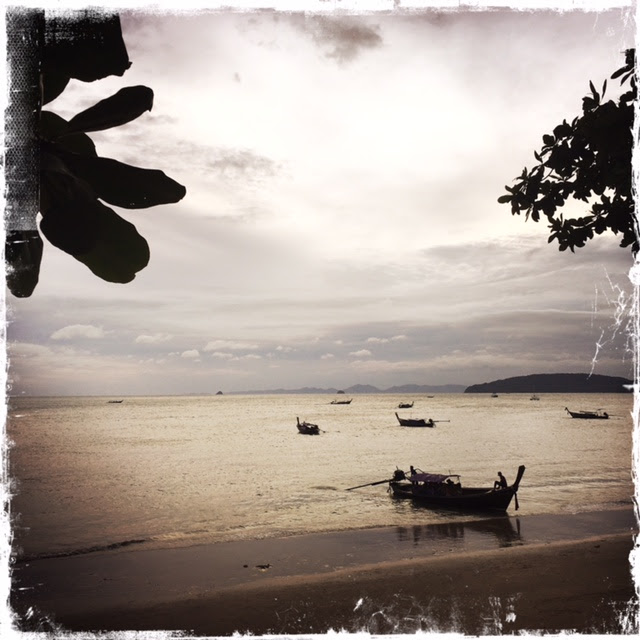 I find it such an important and timely topic. I want to examine the way our language has such power to shape our experience and understanding of our world.
As a long time somatic educator working with embodied practices, it’s a little funny that I often have an aversion to the word “body.” I’d love if we had a word for “being embodied” which worked easily in our language, which we might substitute instead of “body.” One I could use if I asked you, “How’s your body?” Rather – “How’s your embodying?” A little clunky but more truly what I mean.
Think about it. If I said to you, “I was walking down the street and I came upon a body.” What do you imagine? Probably a corpse. How strange that we imply this lack of animacy when we use the word “body” to describe our physical aliveness. As if the true “I” is in the head, and there’s that thing down there that carries it around. One of the most important aspects of the work I do with people is to fundamentally change their relationship with their embodied selves. It’s necessary for healing: to return to our innate, embodied wholeness.
Yet it’s such a common experience to relate to our body as an object, and so much sentient wisdom is lost when we do. Just as so much is lost when we relate to the earth as an “it.”As Philip Shepherd has written so beautifully:
“How then do we change the way we fundamentally relate to the body so that we might rebirth ourselves as individuals, and so contribute to the necessary rebirth of humanity at large? And in a way, haven’t we already started to do that? Most of us are aware of the importance of “listening to the body” after all. When you consider that phrase, though, you will see that it is saying, “You are in one place, and your body is next door, and you should listen to it once in a while.” So while the advice to “listen to your body” promises to change our relationship to our bodies, it actually reinforces the message to live in our heads.”

How very different it is to listen to this moment of your life THROUGH your body. When we do, we find it’s a very aware, sentient, and sensitive (I was going to say “instrument,” but I’d rather say “being-ness”) when we dare to descend from our heads and be present. Can you feel this very breath in your chest and back and belly? Can you sense the beating of your heart, where it sits snuggled between your lungs? Can you sense into how you’re feeling your life today? 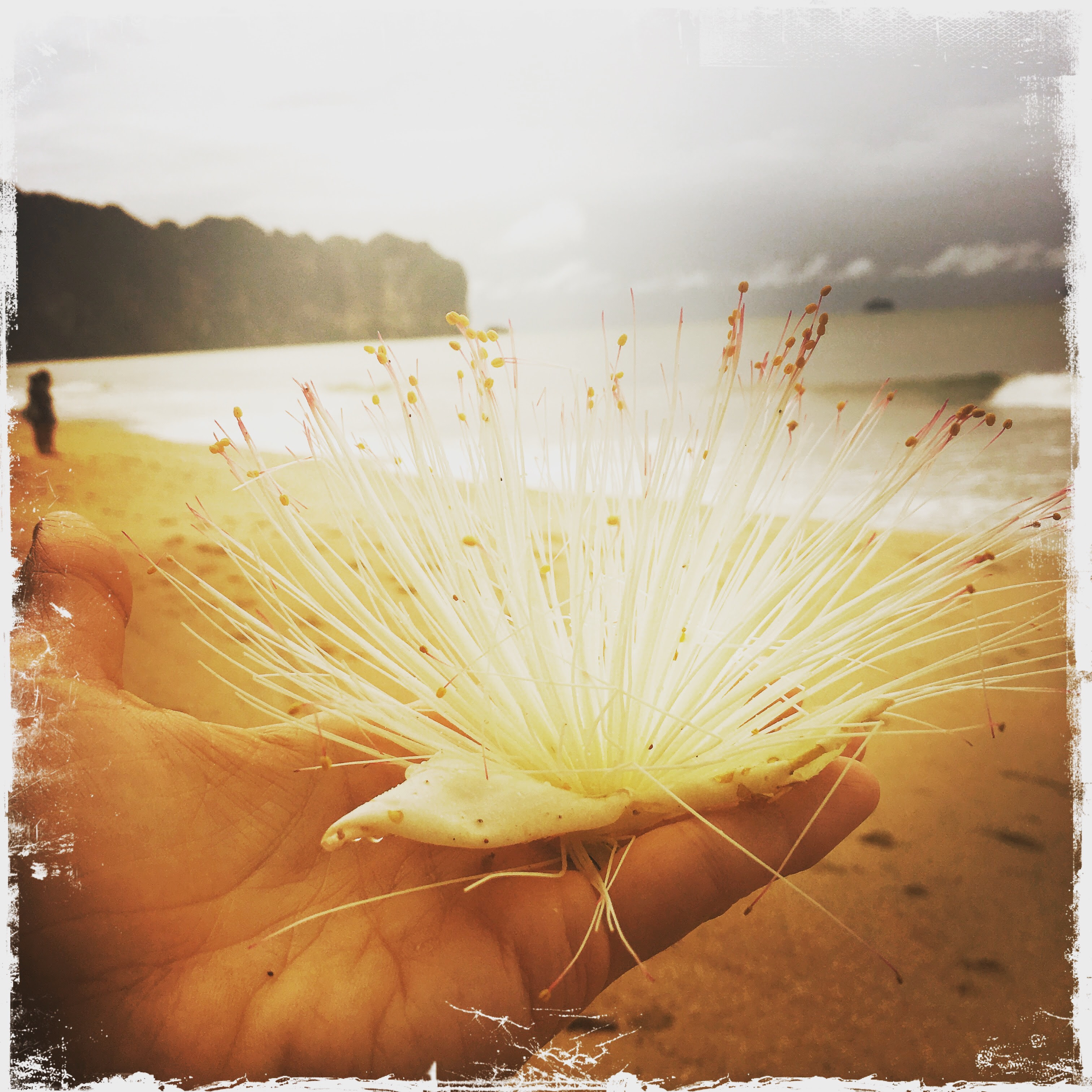 A friend of mine says it may be more accurate to say “I am Erin-ing” than to say “I am Erin.” A verb so much more accurately indicates the aliveness and fluidity of our “selves” than a noun does.We are being asked to move toward a more sustainable way of living on earth, a way of recognizing the respect that bays and birds and our bodies and all living beings are worthy of. To do so, we will have to create new language. How awkward. How challenging. How wonderful that we are in it together.

Returning to embodied wholeness is one important and deeply personal facet of the fundamental shift that is required in this return to a reciprocal, sustainable relationship with the living earth. When a body (ours or others’) is related to as an object, so, inevitably, is the earth, and it’s easy to abuse them (bodies and bays and other species), or think we can “fix” them from that perceived place of intelligence in our heads.  When we return to visceral knowing of the aliveness and sentience in our embodied selves, in each other, and in the earth, we act with a very different kind of respect, care, and sense of mutuality. When Thich Nhat Hanh invites us to walk as if we were kissing the earth with our feet – it’s not just a cute sentiment. It’s a fundamentally different way of being embodied on the earth. May it be so.

When the people call the Earth “Mother,”
They take with love
And with love give back
So that all may live.

Already the sun is hot
Out of season.
Our Mother’s breast
Is going dry.
She is taking all green
Into her heart
And will not turn back
Until we call her
By her name. 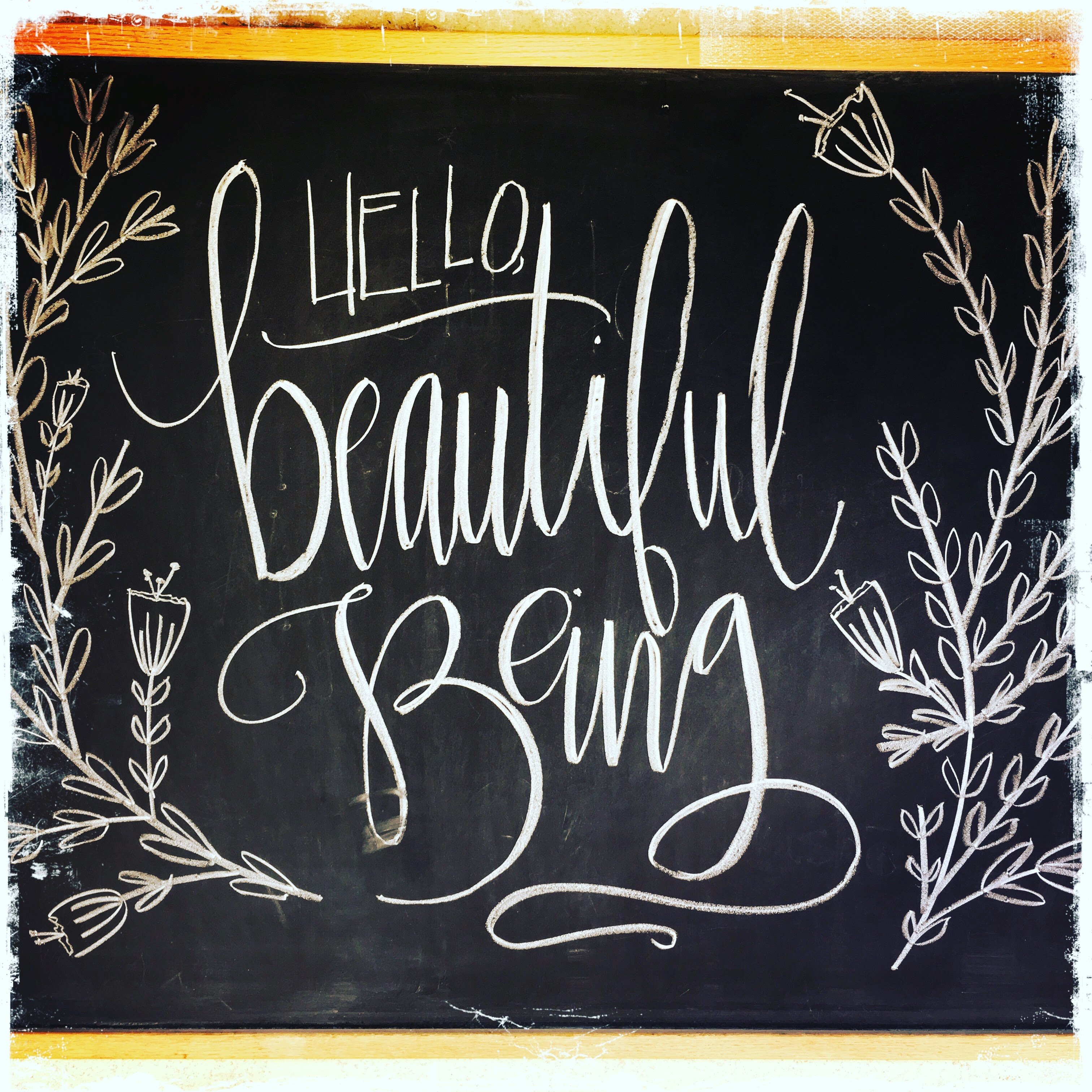 p.s. Interested in some of the other books I’ve invited my Women Embodied participants to read in recent years? Here is a short list. I love them all.

Something went wrong. Please check your entries and try again.
Posted in Embodiment